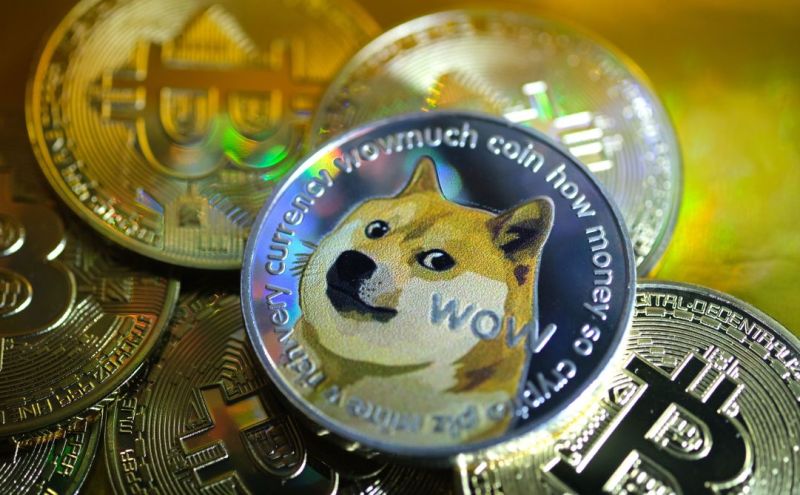 I never imagined that my first topic on cryptocurrency would be about Dogecoin. Yet here I am doing just that. I’m writing this on 4/20 which has been declared by many online as “Doge Day”. It’s a day which celebrates a virtual coin that has made a lot of people, a lot of money.

But what is Dogecoin? Is it the currency of the future? Is it going to overtake Bitcoin as the biggest crytocoin in the world? I have my doubts. But it is a fun experiment that is serving its purpose.

Dogecoin was co-founded by IBM software engineer Billy Markus from Portland, Oregon and Adobe software engineer Jackson Palmer. It officially launched on December 6, 2013 with the idea of being something fun that the internet could play with. In many ways Dogecoin is the exact opposite of Bitcoin. There will only be 21 Million Bitcoins ever minted. That’s part of the reason its price is so high. Dogecoin on the other hand has 10,000 coins made every minute. So while Bitcoin is often compared to gold. Dogecoin could be compared to something like Monopoly money. But hey, everyone likes playing Monopoly, right?

Dogecoin is like the little engine that could. The ultimate underdog coin that people love. In July 2020, the price of Dogecoin spiked following a TikTok trend aiming to get the coin’s price to $1. In January 2021, Dogecoin went up over 800% in 24 hours, attaining a price of $0.07, as a result of attention from Reddit users, partially encouraged by Elon Musk. But as of this writing it’s worth almost 38 cents.

Mark Cuban referred to Dogecoin as playing the lottery. You throw a few bucks at it and see what happens.

The big question now is should you invest? I don’t think the answer is a simple Yes or No. But what I will tell you is that you should only put into Doge what you can afford to lose. You should assume, like a lottery ticket, that your chances of striking it rich are slim. The chances that Dogecoin has reached its high is, well, high. And it could easily go from 38 cents to 3 cents in a matter of days. But there’s also a good chance that Dogecoin reaches the Promised Land and hits $1.

If nothing else Dogecoin should be fun to watch in the coming days and weeks. What happens next is anyone’s guess.